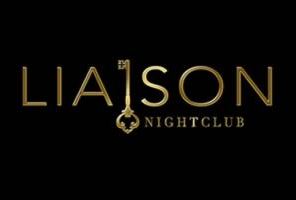 Located at Bally’s, the 7,000 square foot Liaison will take over the space currently occupied by After Hours nightclub, which is moving to its original home at The Cromwell. The word OFFICIAL GAY BAR is just a term to make it first, there are plenty of gay bars on the Las Vegas Strip but none that admit it. If You believe that Gays are just now coming to the Las Vegas Strip, then You believe that Michael Sam is the first gay NFL football player. Bars all over Vegas are more gay than straight on any given night. Most clubs have a gay night, either by word of mouth or scheduled. Las Vegas is accepting more gay entertainment to the extent that soon it will be a novelty to find a straight bar.