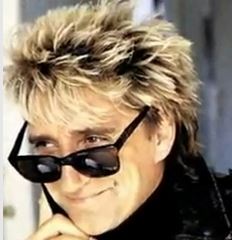 Rod Stewart will be performing in Las Vegas at Caesars at least through summer of 2015. the current contract was extended for two additional years. The show is staged at The Colosseum at Caesar’s which most will say is the best venue all over Vegas. The original contract was for 2 years, but the overwhelming success called for a repeat 2 years.

Rod Stewart, 77 years old, can keep up His energy by not accepting a full schedule. You will find Him for many weeks at a time, then He will take a break about the same amount of time. Be sure to check the schedule before Your trip to see when He is on.

Surprisingly, Rod Stewart is more popular now than ever.