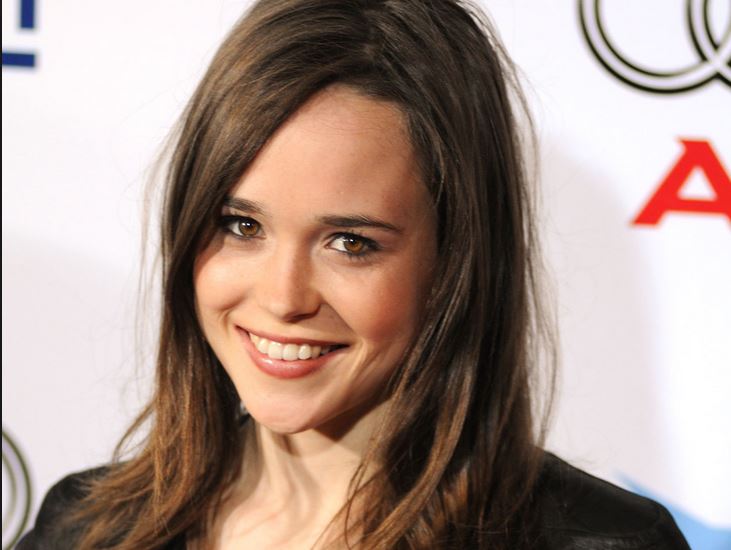 Gay Marriage in Las Vegas might be legal as early as late 2014 if all goes well. The voters were going to see the issue on the ballet in 2016 but the supreme court will hear the case in September of 2014 and could rule on it without voter input. America is now up to 19 states with legal gay marriage plus the District of Columbia. Las Vegas is losing millions monthly waiting for the Gay Marriage ban to be abolished. Gay’s still visit Las Vegas often and spend more than non gays. Las Vegas is focusing much of the new night club markets toward the gay lifestyle proving that Vegas does want Gay money.