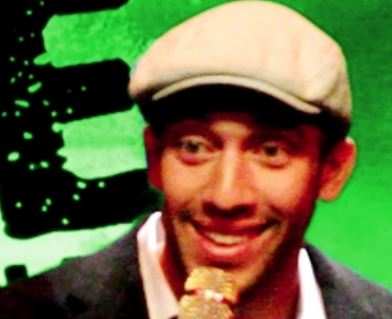 Get 50% Show Tickets
USE CODE “GCV50″
click here
Las Vegas has plenty of comedy shows but Las Vegas hasn’t put on a show like this until now. This show is full of proven comedians. The Best Comedy in the Country. “Las Vegas Live” Comedy Club is bringing together the most diverse group of comedians from New York, Boston, Chicago, Boston, Los Angeles and Las Vegas. You can see these comedians on Showtime, HBO and Comedy Central but You will only have one chance to see them live. And the best thing is it is showing in the best location all over Vegas, Planet Hollywood!
Be sure to use code GCV50 to get this show for half price!