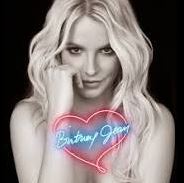 According to Forbes, Billy Joel had the most expensive Ticket on New Years Eve 2013. Britney Spears “Piece of Me” at Planet Hollywood was second by a big margin. Britney was the only Las Vegas Show in the top 10 and Vegas had it’s “A” team working on New Years Eve so Britney has that to be proud of. 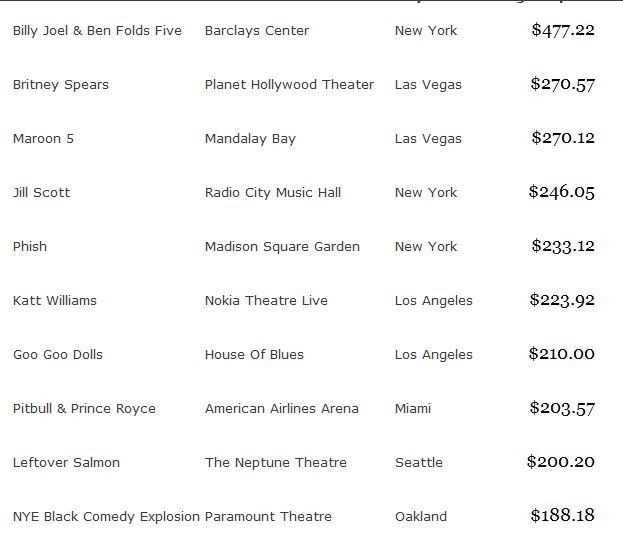