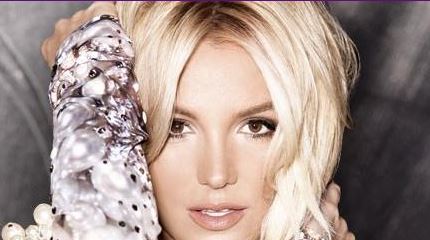 For a successful show in Las Vegas, You would never believe it if Your read what is being said about Britney Spear’s Show “Piece of Me”. For the record the few shows that have been performed were sold out. The VIP section has been filled with big name celebrities.

It all started in November when ABC did a special introduction for the show in the desert outside of Las Vegas. Britney arrived by Helicopter, Her interview was not very inspiring and TMZ and many others called Her “out of it” others called Her uninterested. What We found out later was She just got sick in the Helicopter, how would You like to get sick and then have a microphone stuck in Your face?
The rumor then started to get around that the show was not selling well and it was going to be a complete failure. Fact is at that time the show was 90 percent sold and the reason it was not 100 percent is all the dates were not set yet.

Lip Syncing speculation was the next accusation and yes, You can call it lip syncing but what is really is Everyone in this business does. She uses a prerecorded background track and sings a live version of the same in a live microphone.

Fake abs? Yes, many articles say that Britney is using make up to enhance the looks of Her abs. It is called spray tanning and Everyone does it.

Wardrobe malfunction? Yes, her zipper came down and She finished Her song and got it zipped back up. You could see Her back, so what!

Charlie from TMZ said She met the superstar backstage and wasn’t impressed, She said She seemed dead behind the eyes. Most likely Charlie was the 100th Person to want to talk and Britney was very bored, especially with Charlie, Who is very boring.

Katy Perry not impressed. TMZ made a big deal of the fact that Katy Perry did not dance and was standing with her arms straight down, While Miley Cyrus was dancing like crazy. Well, maybe Katy doesn’t dance like Miley at a concert or maybe Katy was jealous of Britney.