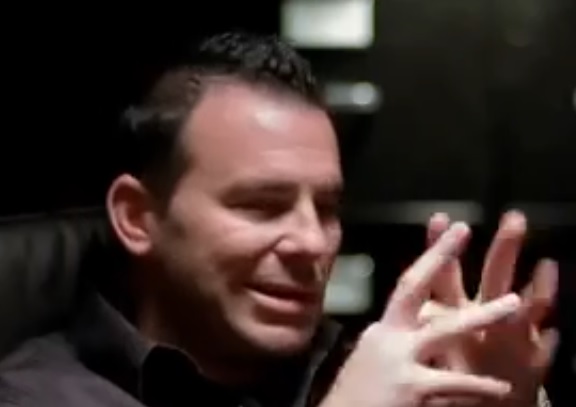 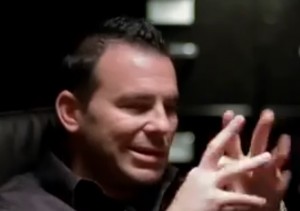 This show is new on CNBC and definitely worth a look. The reason I like this show is that it is actually filmed all over Vegas. I like shows that use real Vegas Casinos, streets, shopping centers, offices and general scenery. It is fun to watch the background as He drives in His fancy car and think, I was just there this morning or yesterday. And try to figure out what Casino they are in when they do not give you the name or the whole picture. I do encourage You to watch this show but only for the Vegas content. I do not have any affiliation with Steven Stevens and do not have an opinion on His system but I can tell You that the system that I saw on the first show is very similar to Everyone’s system that I have ever gambled with.
In the first episode You got to see how the company got it’s customers but really nothing about how the picks are made. The way they got there customers were by cold calling sports gamblers and talking them into buying their system of picking winners for sports betting, I was left to assume that this company bought list of sports gamblers from a third party.
The method of how Steve Stevens comes up with His picks was a little hazy for Me, it seemed as though the picks are coming from His expertise alone, which is fine if He is really good and all He does is study sports betting. I guess I wanted to see a fancy computer program or a room full of M.I.T. nerds running scenarios but that wasn’t the case. He does have a room full of guys but their purpose was to sell the services of the company not to contribute to the picks. But not only does Steve NOT study and watch games all day, He parties with His clients and has a normal life, complete with a new baby.

In the first episode the method that Steven uses to pick winners didn’t seem very impressive, it was basically double up if you lose and if You lose again triple Your bet or keep adding to Your bet until You win. Every broke gambler in the world uses this system but usually because they have no good picks. Steve lost the first two bets with a big better at 11,000 and 22,000 then asked the better to go to the bank and get 60k to bet again and on that one He won, so He picked one winner out of three and His client went home a winner. But what if that third one didn’t win? On the same show with another pick from Steve an employee of the company took another better to a casino to place a 1000 dollar bet and it also lost. On the episode Steve had one winner and three losers, did he suck us in to watching this series? Maybe, but I am not planning on using His services, I just like the show.

Some People might say, if He is so good, why doesn’t He just bet the games Himself? Just like a stock broker that is really good, the answer is, there is more money telling People how to make money than there is in making money.

Regardless of if You agree with Steve’s methods, the one thing You will see is this guy knows how to make money for His company and this show is going to make Him filthy rich. It might be money from His clients or money from the TV show or both. I do know that I set the DVR to record the season and look forward to the next episode.