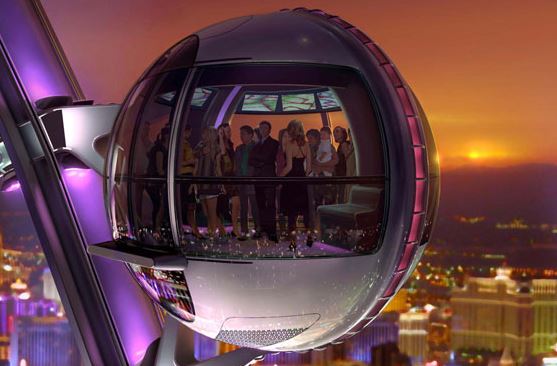 Academy of Country Music Party for a Cause Festival, The Linq, Las Vegas, April 4,5, 2014

The headliners for the festival will be Thomas Rhett, The Cadillac Three, Joe Nichols, Jerrod Niemann and Chris Young. Multiple stages will be used and more artist are being added right up to the event date. Tickets go on sale tot he public on January 24 and will start at 65 dollars.

The festival will feature the closed off street known as the Linq, lined with country goods including memorabilia of the artist performing in the festival. The festival will include games to make it a family friendly event.

The festival will have other stages within The Linq for country music performances by other artists, interactive games and a country marketplace.

The main stage will be at the base of the Hi-roller, the 520 foot ferris wheel that will open sometime late March, 2014. If You have been to Vegas lately, You would have seen that it looked ready to open even before Christmas.

Learn More About The LINQ Las Vegas. An All NEW Shopping, Dining and Entertainment Experience