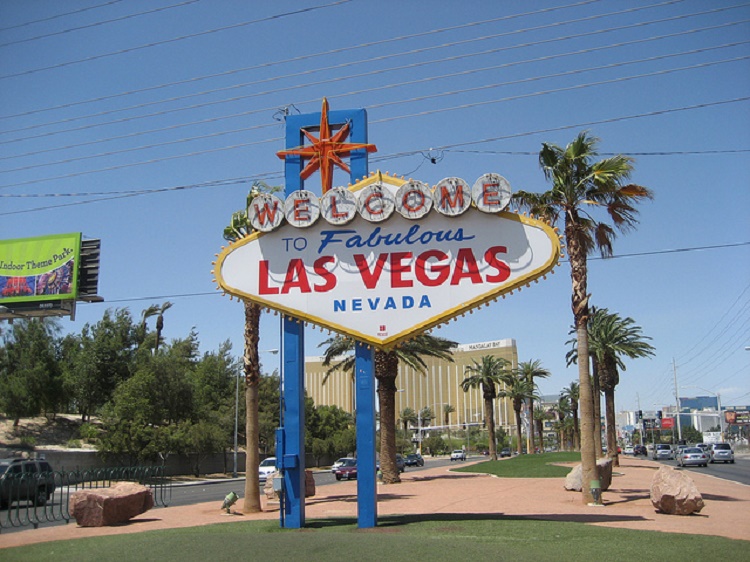 Talk about FAKE news there were articles going around in the last week stating that Las Vegas was running 100 percent off of renewable energy. Since I live in Las Vegas it really confused Me. One of the sites that post an article was Popular Mechanics, which is usually accurate, or so I thought. In a City that uses much more electricity that most Cities the same size, I started trying to figure out what these articles mean. I noticed that many street lights are solar powered so did They mean that all of Las Vegas Street lights are run on renewable energy?

Then I saw an article written by Forbes that cleared up the mystery. Read the full article here.

Turns out that what was meant was the Las Vegas City Government was now running 100 percent off renewable energy after installing enough solar panels to power all the City Buildings and Street light. This is very impressive but it has nothing to do with all the Casino lights and huge energy usage.