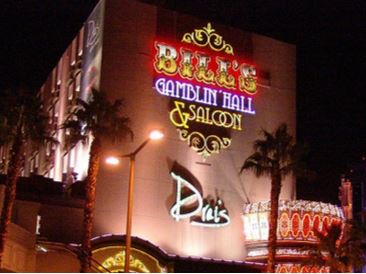 As We report previously The Gansevoort Project was scraped by Caesars, now what?
Bill’s had already gone through a major remodel and was keeping rooms filled at a rate better than most on the Las Vegas Strip. Many People loved to stay at Bill’s. The rooms were updated with huge flat screen TV’s and modern bedding, then all of a sudden it shut down. That is when the plan to partner with Gansevoort took the hotel in the boutique direction. Now, it appears as if the Hotel is in Limbo, no announcement from Caesar’s since ditching the new partner.